Coolpad Note 5 Lite Gets a 32GB Storage Variant in India

Coolpad Note 5 Lite Gets a 32GB Storage Variant in India 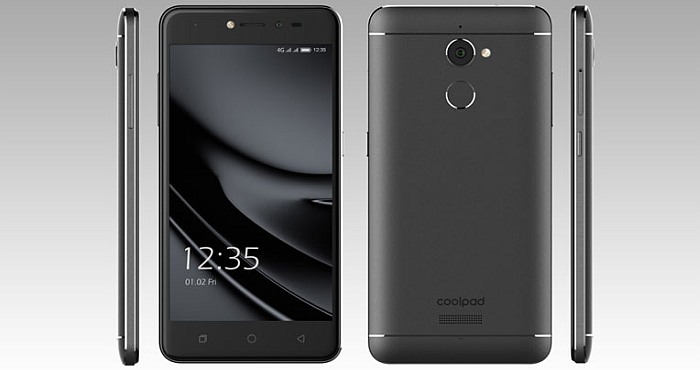 The Coolpad Note 5 Lite is the smartphone and it has the facility of a dual-SIM. This runs the Cool UI 8.0 that is based on the Android 6.0 Marshmallow. It supports a 5-inch HD 2.5D curved glass IPS display. It has a 294ppi pixel density and a screen-to-body ratio of 70.6%.

The Note 5 Lite is made by a 1GHz quad-core MediaTek MT6735CP SoC. It has 3GB RAM as well as a Mali 720 GPU. It supports a 13-megapixel rear camera. It has dual-LED flash. It has an 8-megapixel front camera that is with LED flash. It supports a fingerprint sensor that is on the back side.

The Note 5 Lite has 16GB and 32GB inbuilt storage and it can be expanded through micro SD card (which is up to 64GB). It also supports USB OTG. There are connectivity options that include 4G VoLTE, Micro-USB, Wi-Fi 802.11 b/g/n, 3.5mm audio jack, and Bluetooth v4.0. Sensors on the board have the accelerometer, proximity sensor, and ambient light sensor. This is made by a 2500mAh battery. It delivers up to 200 hours of the standby time. The weight of the smartphone is 148 grams. It measures 145.3×72.3×8.7mm.

The Coolpad Note 5 Lite is a strong contender than other budget smartphones that lie in the same category. It offers a 3GB of RAM and a fingerprint scanner. But it has an outdated MediaTek SoC.

Coolpad declared that its latest phone Cool Play 6 was sold out in its very first open sale. The sale was started on the 4th September and the phone was sold out by the 6th September. Coolpad Cool Play 6 has made a lot of buzz in the international market for being the most affordable phone. It has 6GB RAM with the 13 MP + 13 MP dual camera set-up. Cool Play 6 also supports a 5.5-inch Full HD display with the 1080 x 1980 pixels screen resolution.