CoolPad to launch Mega 4A, Coolpad S1 and Coolpad Play 6 in various Countries

CoolPad to launch Mega 4A, Coolpad S1 and Coolpad Play 6 in various Countries 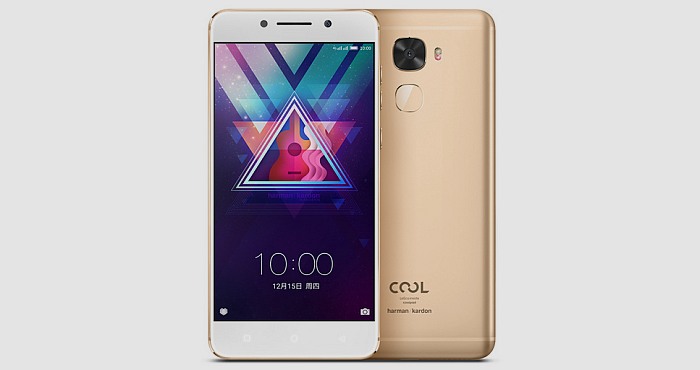 CoolPad to launch some new stuff in various Countries. Coolpad previously known as China Wireless Technologies Limited  is preparing to launch two new smartphones in India. And one of the devices will have the significant specification of having 18:9 displays, while the other has a dual-camera on front. This is surely going to hit two of the trending market segments. Coolpad’s India CEO had confirmed that company is working on devices right now. Though neither price nor the availability of the products have been confirmed at the moment.

The Chinese smartphone maker had announced to release Coolpad Mega 4A, which was scheduled to be launched in India this year. Moreover, Coolpad S1 is also expected to be launched in India this year. The Mega 4A and Coolpad S1 were announced along with Coolpad Play 6, at a recent event in Dubai. The Coolpad Mega 4A has a 5-inch display of 720 x 1280 pixels resolution, processor of Quad-core 1.0 GHz Cortex-A53, Mali-T720MP2 GPU,  Android Nougat, dual-SIM slots and 16GB of storage. The primary camera is predicted to be of 8 MP with various feature like touch focus, face detection, beautify etc. The predicted price of Mega 4A is Rs. 5,999 and launch is expected in India before Diwali.

Hence the comparison of these both mobiles depicts that Mega 4A is a reasonable and cheap mobile means this phone is economically strong whereas Coolpad S1 is a mediocre smartphone updated with the latest feature of the normal and ordinary smartphones.

It is expected by the critics that there will be a little variation in the color of Coolpad Play 6.This mobile is also on its way to India. It is a well mechanized according to the complicated requirements of the users. The Coolpad Cool Play 6 has 1.4GHz octa-core Qualcomm Snapdragon 653 processor along with 6GB RAM. The mobile consists 64GB internal storage which can be expanded by using SD Card. The Coolpad Cool Play 6 has a 13-megapixel primary camera on the rear and an 8 megapixel front camera for capturing selfies.